Vida & Estilo Restaurant group.
(V&E Restaurant Group), which translates to Life and Style in Spanish is a culinary industry pioneer behind some of the most recognizable and finest restaurant concepts. The brand exudes a lifestyle concept that blends gastronomy, mixology, entertainment and a unique vibe into each location.

By the end of 2022, VE Restaurant Group will be expanding their portfolio to include more Cortadito Coffee House locations, a fourth location of Café Americano at Brickell City Center, the second Paperfish now on Espanola Way, plus revamping the iconic eight and Ocean Drive a by reopening News Café on Ocean Drive & a taco shop next door for Oh! Mexico. 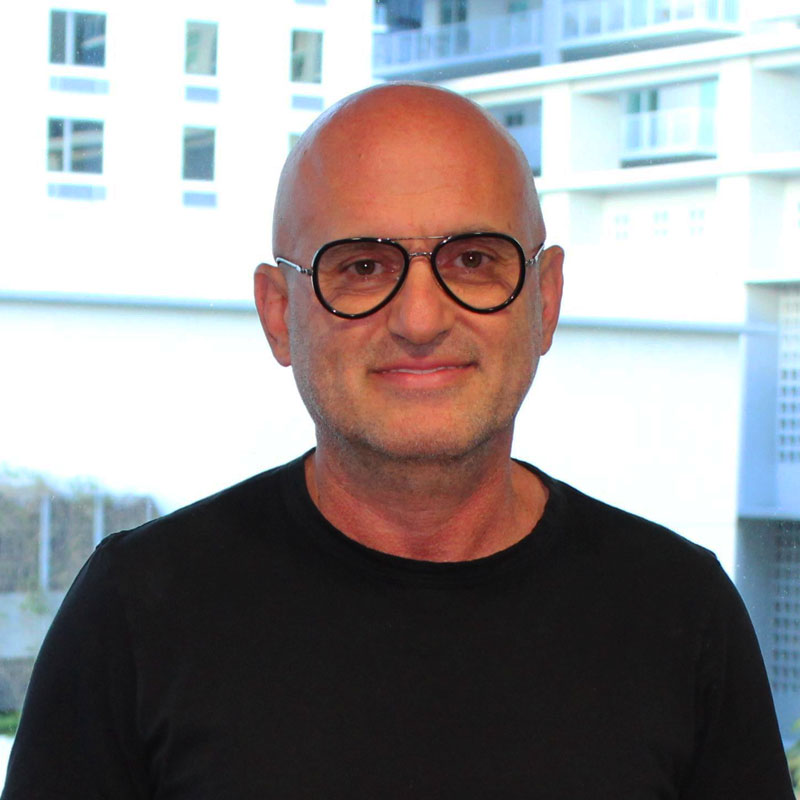 Jamil Dib, co-founder and co-owner of Vida & Estilo Restaurant Group (V&E Restaurant Group), which translates to Life and Style in Spanish, has been a pivotal and driving force in the local, national and international restaurant scenes for more than 34 years. In 1996, Dib and his childhood friend Simon Jacobo began making a name for themselves with the start of V&E Restaurant Group and alongside with Cuban restaurateur Eduardo Araoz, have been launching and operating globally inspired culinary brands across the country, from Miami to Las Vegas, ever since. Within the past two decades, V&E has opened and operated more than 20 restaurants. 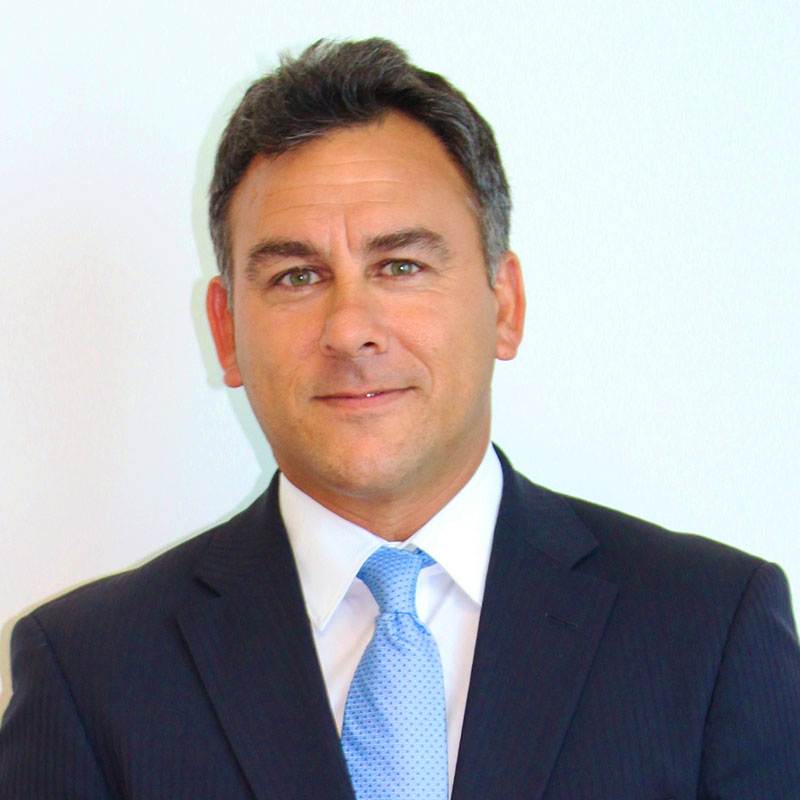 Matias Pesce, CEO, Board of Directors.
Matias Pesce is the CEO and leading force behind hospitality group Vida & Estilo  Restaurant Group, which translates to Life and Style in Spanish. Since joining the group in 2017 he has been responsible for overseeing the company’s strategy, its operations and performance, the corporate governance and expansion plans nationwide. Matias has more than 20 years of global executive experience, leading and managing multicultural teams throughout Latin America and the United States.

His background includes a proven track record in transforming companies into competitive and  profitable businesses,  creating  value  for their shareholders,  restructuring organizations, implementing  financial  strategies and improving  financial  wealth for companies. Under his leadership, V&E Restaurant Group has made a mark on enhancing the corporate governance, the key business process, as well as improving the financial wealth of the group, transforming V&E in a sustainable, profitable and solid organization.

Matias demonstrates excellence and extraordinary success in innovation, performance and personal commitment to V&E and the communities the restaurants serve. 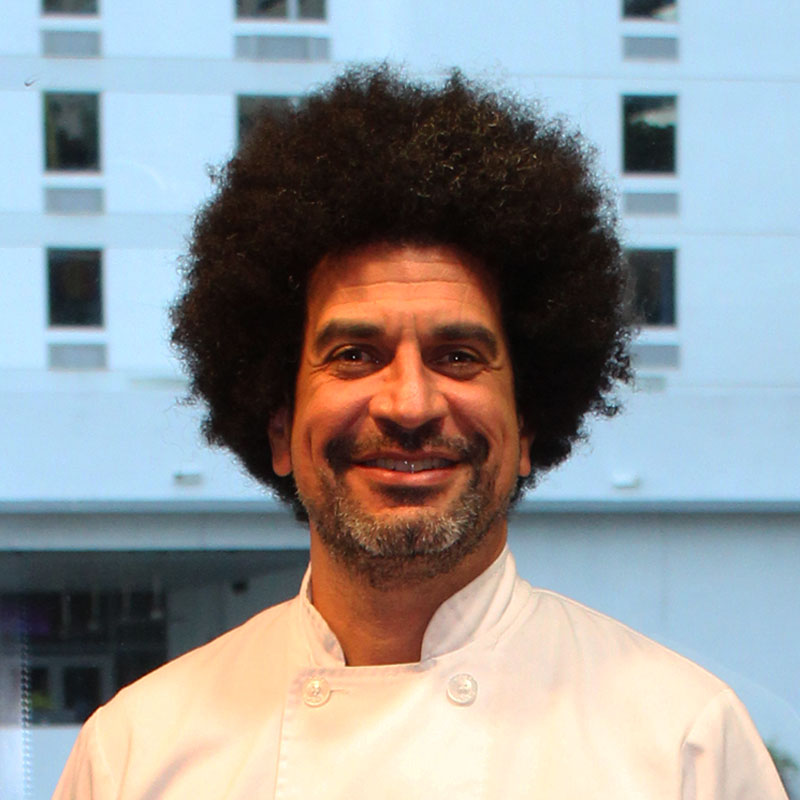 Being raised in a Puerto Rican household there was always something cooking in the kitchen. Alex’s interest in food set in at the early age of 13 when he  began bringing home recipes from home economics class and trying them out at home. Paying close attention to what mom and grandma were doing in the kitchen he developed a passion for all things involved with cooking.

Alex joined Vida & Estilo in 2009 and since then has been overseeing from new openings to daily operations in both Miami & Las Vegas for brands such as Barsecco, Mercato della Pescheria, La Cerveceria de Barrio, Oh Mexico, Paperfish Sushi, Marabu & Café Americano.

Chef Alex has also become a fixture on local Miami television, he has been invited to appear on NBC 6 in the mix on several occasions and has also appeared on Telemundo 23 Despierta America. He also featured in several local magazines and newspapers showcasing the group’s exciting cuisine and was one of the winning chefs at the South Beach Seafood Festival in 2021. Working for Vida & Estilo has given him the opportunity to master the variety in his culinary innovations. 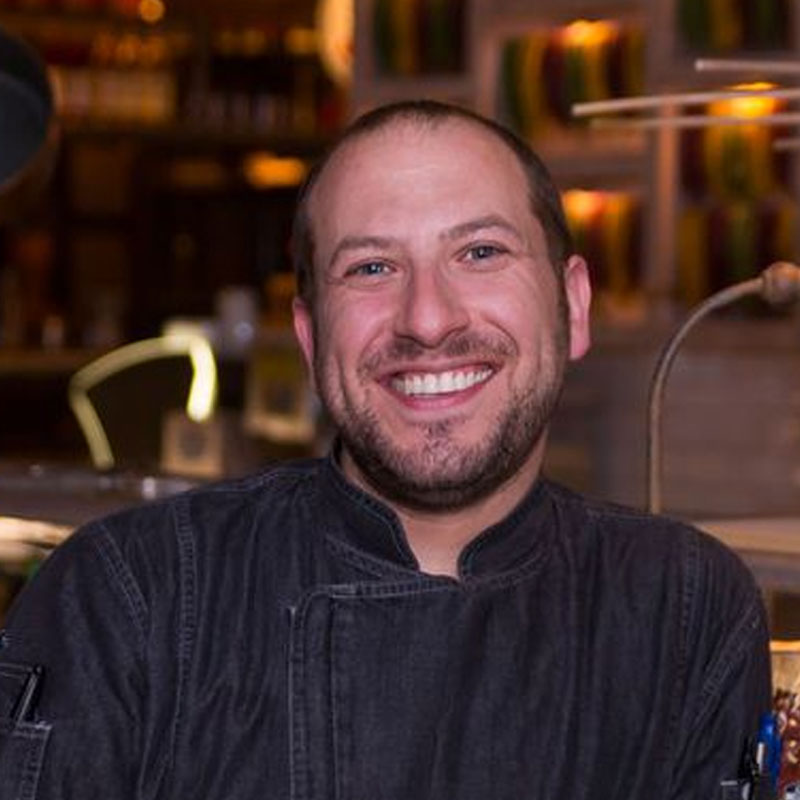 Chef Matthew is the Regional Director & the culinary force behind the West Coast operations at Vida & Estilo Restaurant Group, which translates to Life and Style in Spanish. He started his cooking career at age 13 at a small seafood restaurant in his hometown of Ithaca NY.

At the age of 14 he worked with a well known local chef over the course of 4 years, with his only compensation being knowledge. In 2001 he graduated from the Culinary Institute of America & shortly after moved to Las Vegas where he worked with famous, award winning chefs, he has been on the opening team of over a dozen restaurants, and he has an undying passion for all things culinary but also learning a great amount  about restaurant operations.

Matthew joined V&E as the Executive Chef of Café Americano inside Caesars Palace in 2013, then in 2016 opened Mercato della Pescheria at the Venetian Resort,  overseeing both locations. Promoted to Regional Director in 2020 he also opened another Cafe Americano at Paris Hotel.