CONGRATULATIONS! Marabu, Havana 1957 & Mercato della Pescheria as OpenTable diners have voted these VE concepts among the best choices this year. 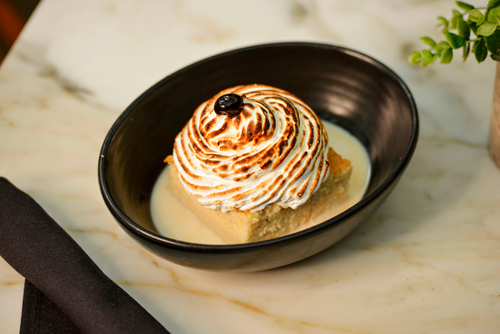 In Brickell, the absolute winner is Marabu at Brickell City Center where staff recommends the Passion Fruit Mojito as one of the bests in the area & that according to reviewers about staff “certainly did not lie”. Among the top choices for Opentable diners, the red snapper entree is described in capital letters as “EXQUISITE” and so the cuatro leches dessert according to CarlosM who visited in May.
# Open Table reviews 180. Overall Rating 4.5 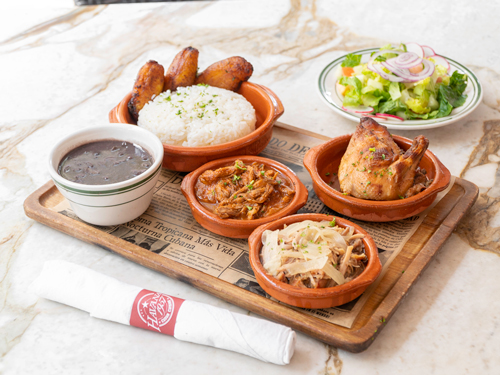 When in Miami Beach, just one happy note about how 30% of Top 10 choices are pointing to the Best Cuban no doubt with Havana 1957 Espanola Way, Lincoln Road & Ocean Drive as all three locations feature in the Top 10 Diners Choice Winners. See List.
OpenTable reviewers speak highly about the Cuban Sampler aka La Orquesta Cubana & according to JordanP review from April: “…The Cuban Sampler really gives you a bang for your buck and allows me to get a feel for Cuban cuisine…”
# Open Table reviews 913. Overall Rating 4.5 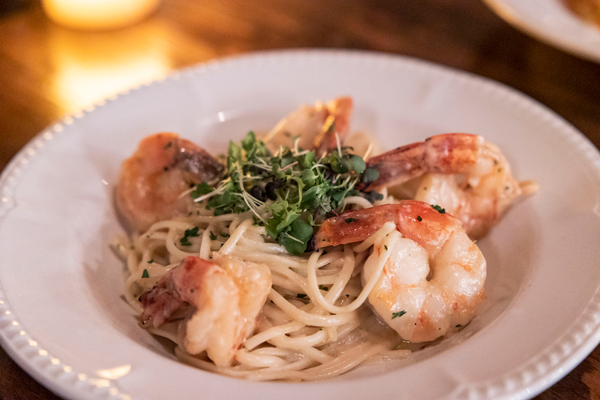 Last but not least, also in Miami Beach, Mercato della Pescheria on Espanola Way, where Italian meets Seafood in a market-style exhibition & experience, is another VE recipient of this important award & included in the Top 10 Diners choice winners as Best Italian. See List.

About top favorites by OpenTable diners, the number 1 is jumbo shrimp scampi, followed by the Mediterranean seabass, the octopus & linguini frutti di mare, these two as described by guest CAttard during his March visit this year: “…Fantastic Italian in South Beach! We enjoyed the grilled octopus and frutti di mare with a half lobster on top..” What else happens at Mercato? The excellent wine pairing recommendations by our savvy staff.
# Open Table reviews 380. Overall Rating 4.6

#
By E.Machado
Comments? Send us an EMAIL

The Most photogenic beach of the world is Miami Beach & Three of the most...
Scroll to top
Newsletter Signup