By E. Machado.
Some days it feels like the year has passed so rapidly, it has been one year since we opened Cortadito Coffee House & just like that we started 2021 with a January witnessing a 4th Cafe Americano & an April blossoming with PaperFish sushi bar.

Summer brought us great joy & for the first time a Key to the City of Miami Beach plus Hispanic Heritage month award for Oh Mexico, such a great way to begin the 25th anniversary celebration of Vida & Estilo in America.

And now, here we are writing about the end of the year & more importantly what is it that our guests prefer in our restaurants in hectic post-pandemic times. Some items will be best sellers forever. It is hard to compete with 96 years old American Breakfast.
However, some others like Cuban Sandwich did not make it to the list just because we don’t have a best of the year sandwich, or perhaps because we dedicated a whole Cuban Sandwich month earlier this year.

About our 1st time putting together this editor’s selection – VE Best of the Year 2021, criteria was certainly not just limited to $sales but to quantities of items sold & popularity. Some categories were filtered by cuisine & new of the year has been carefully selected by our team. 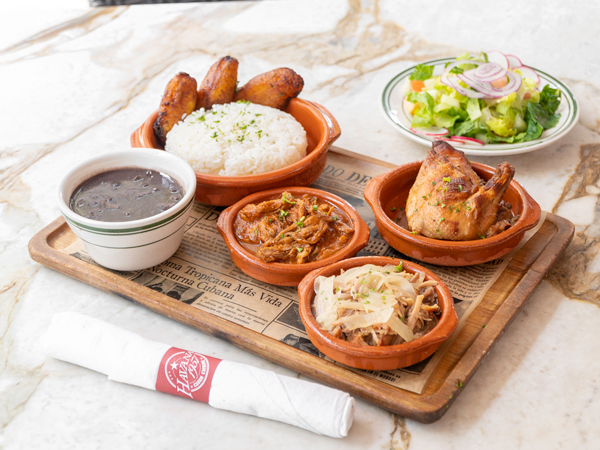 This platter of Cuban classics is first a signature dish that brings 3 selections of traditional dishes in One, of which the (also) signature Havana 1957 roasted chicken with Cuban gravy, aka Pollo Havana, the Lechon Asado & the everyday more popular in menus across America Ropa Vieja. These 3 mains all are perfectly paired with white rice, black beans, salad & maduros  scoring a $1.03 million in the year.

BREAKFAST OF THE YEAR – American Breakfast 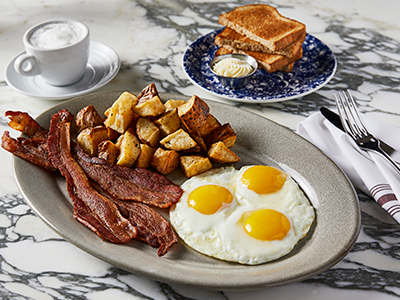 Back in 1925, 96 years ago, bacon and eggs became the iconic American breakfast thanks to Edward Bernays, also known as the father of Public Relations. The initial goal was to increase bacon sales & for that he worked with doctors to grow awareness about how a heavy vs light breakfast was better for the health. For Cafe Americano this item sales in 2021 are about $3 millions placing it at the top of the whole group.

COFFEE OF THE YEAR – Cortadito 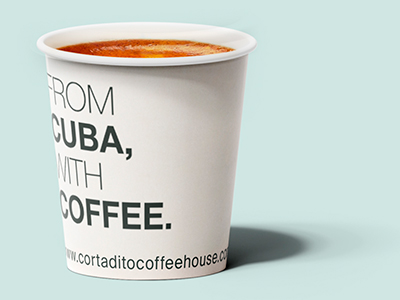 For this category we did not focus on sales numbers of which American Coffee, Espresso & Colada would take the lead, BUT on the fact that this particular coffee drink sales proportionally rocketed after the homonymous coffee shop opened in Dec 2020.

LUNCH OF THE YEAR – Lunch Special 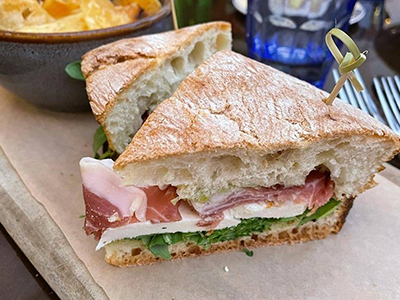 Whilst is not listed in the website, hence poorly organically promoted, this special made it to the best of the year for its great lunch selections, a food for every mood while in Vegas around lunch time, from wandering to gambling, from not much hungry to starving. 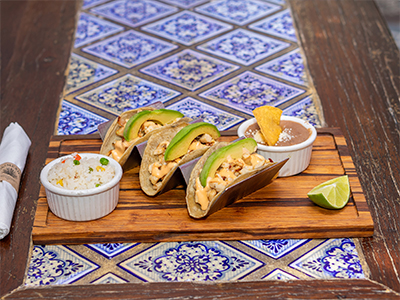 This was a tough selection because in Oh Mexico, the Bistec con Queso is so good & at La Cerveceria those Carnitas are to die for.

But there is something magical that happens when a perfectly garlic & herbs marinated chicken breast is  combined with chihuahua cheese, crispy bacon, chipotle mayo, spices and we have a winner for both our Mexicans in the family.

MOJITO OF THE YEAR- Super Mojito 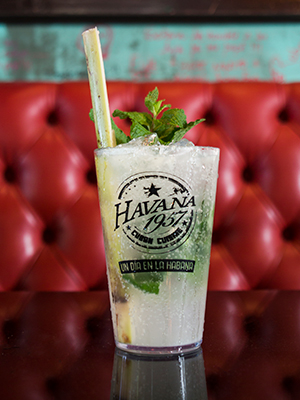 No doubt when in Miami, Mojito is a must-have. With such a variety of flavors from classic to fruity, truth is that the 22 oz Super M is the one our guests prefer the most.
Hey Bartender! It is hard to beat 300 daily Super M’s and shake it for this $2.05 millions winner.

PASTA OF THE  YEAR- Linguini 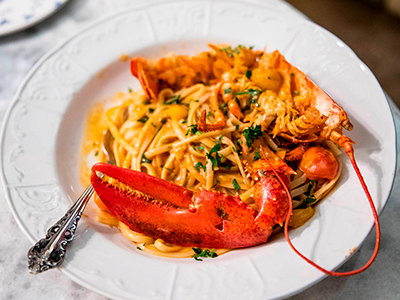 Whilst spaghetti may be the number one pasta worldwide, in the world of VE, the longer & narrower relative is the absolute winner perhaps because of the excellency in flavor when partnered with different sauces. In Cafe Americano, we go with the Linguini Alfredo & at Mercato della Pescheria the absolute favorite is Lobster Linguini.

SUSHI OF THE  YEAR- Paper Tuna 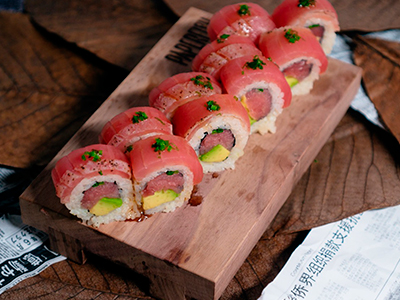 This signature maki with tuna tartar, avocado, torched tuna, nikkei sauce and chives made the best of year with an average of 32 rolls / day since PF opened in April & $128.5K of pure love for tuna.

SEAFOOD OF THE YEAR- Mediterranean SeaBass

COCKTAIL OF THE  YEAR- Margarita 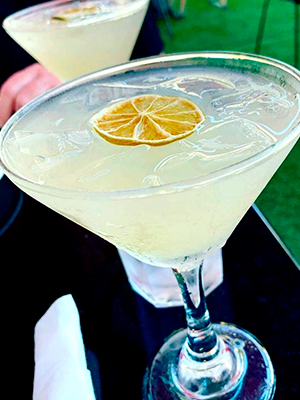 Margarita is the most popular cocktail nationwide, so it came as no surprise that it is also the VE cocktail of the year with an average of 300 classic margaritas  / day.  No, we are not including any flavors but classic. Oh yes! Margarita is the Numero Uno. 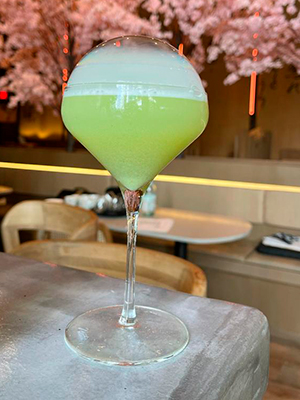 Labeled as the Martini that challenges your taste buds, this creation gets the VE award in NEW ON the Menu in 2021 with 3.7K cocktails sold since its introduction earlier this year. 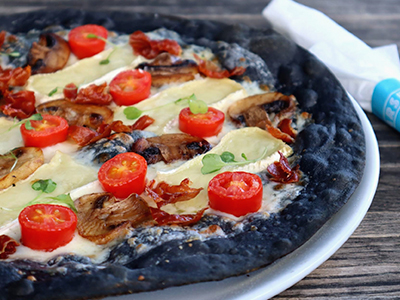 Menu Innovation has been declared the way to the future by 55% of eating-out enthusiasts in America, mostly because of the interesting foods that they can’t make at home.  Our VE best of the Year recognizes the activated Charcoal pizza dough, caramelized mushrooms, cherry tomatoes, bechamel, brie cheese, mozzarella, crispy prosciutto & micro arugula.
Officially introduced during Black Friday 2021. We wish all the BEST in 2022.